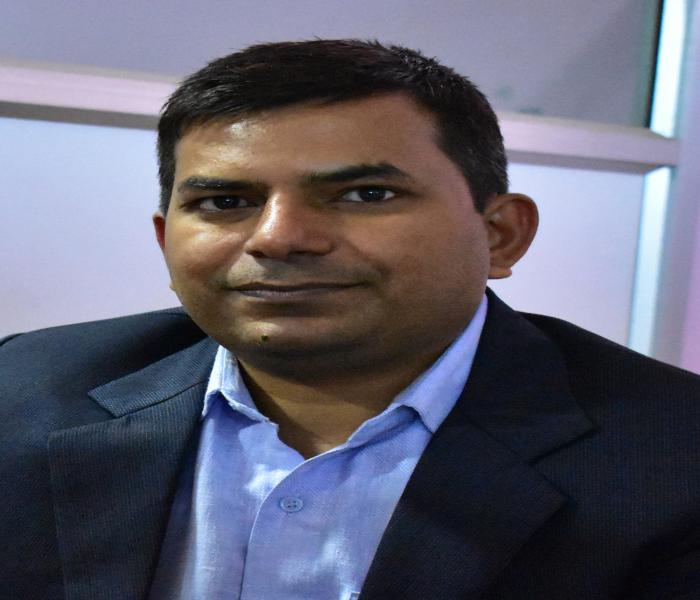 Dhiraj Kumar Nanda is currently working as an Assistant Professor in School of Biological Sciences. He has completed his MSc in Biotechnology from Visva-Bharati Central University in 2005. After MSc he worked as faculty of Biotechnology at Ranchi University up to 2007. Further he shifted to research and worked as Junior Research Fellow (JRF) at Central Tasar Research and Training Institute, Ranchi where he carried out research on tropical tasar silkworm. Then he moved to Karnal, Haryana and worked as Senior Research Fellow (SRF) and completed his PhD research work on molecular characterization of lactic acid bacterial in indigenous dairy products from ICAR-National Dairy Research Institute, Karnal and was awarded with PhD in Biotechnology from Deenbandhu Chotu Ram University of Science and Technology, Murthal, Haryana in 2016. He gained research experience in the field of Molecular Biology, Microbiology, Dairy Microbiology, Bioinformatics and Nanotechnology. Prior to joining AIPH University he was working as a Postdoctoral Fellow at ICAR-NDRI. He has published a number of research articles in peer reviewed journals and has presented his work in various International and National conferences. He has also submitted more than 100 nucleotide sequences at NCBI GenBank database. Besides degree in biotechnology he also holds PG Diploma in Clinical Biochemistry and Medical Biotechnology from Utkal University and PG Diploma in Intellectual Property Rights from Indira Gandhi National Open University. He has worked in managing IPR and commercialization of technologies developed at ICAR-NDRI. He has qualified ICAR-NET in Agriculture Biotechnology. He is a Lifetime member of The Association of microbiologist of India.

Get In Touch With Us